VIDEO: On The Outs: Reentry for Inmates with Disabilities

The film is intended to raise awareness about people with disabilities in prison, inspire communication about much-needed reentry reform, and encourage collaborative relationships among inmates, prison systems, advocates, and other interested stakeholders to address this issue.

From Hospitals to Handcuffs, September 2020

Cruel But Not Unusual, November 2016

Locked Up and Locked Down, September 2016

The Need for Accessible Voting in Jail, August 2016 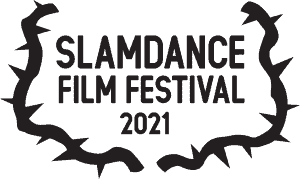 Official Selection, (In) Justice for All Film Festival, 2018 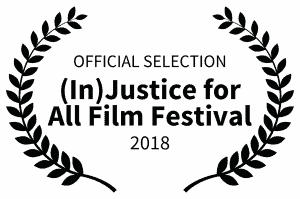 Media for a Just Society Award 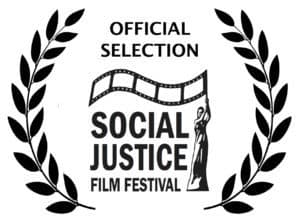 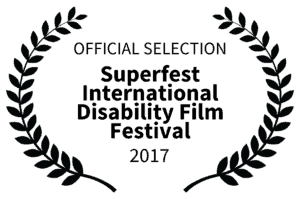